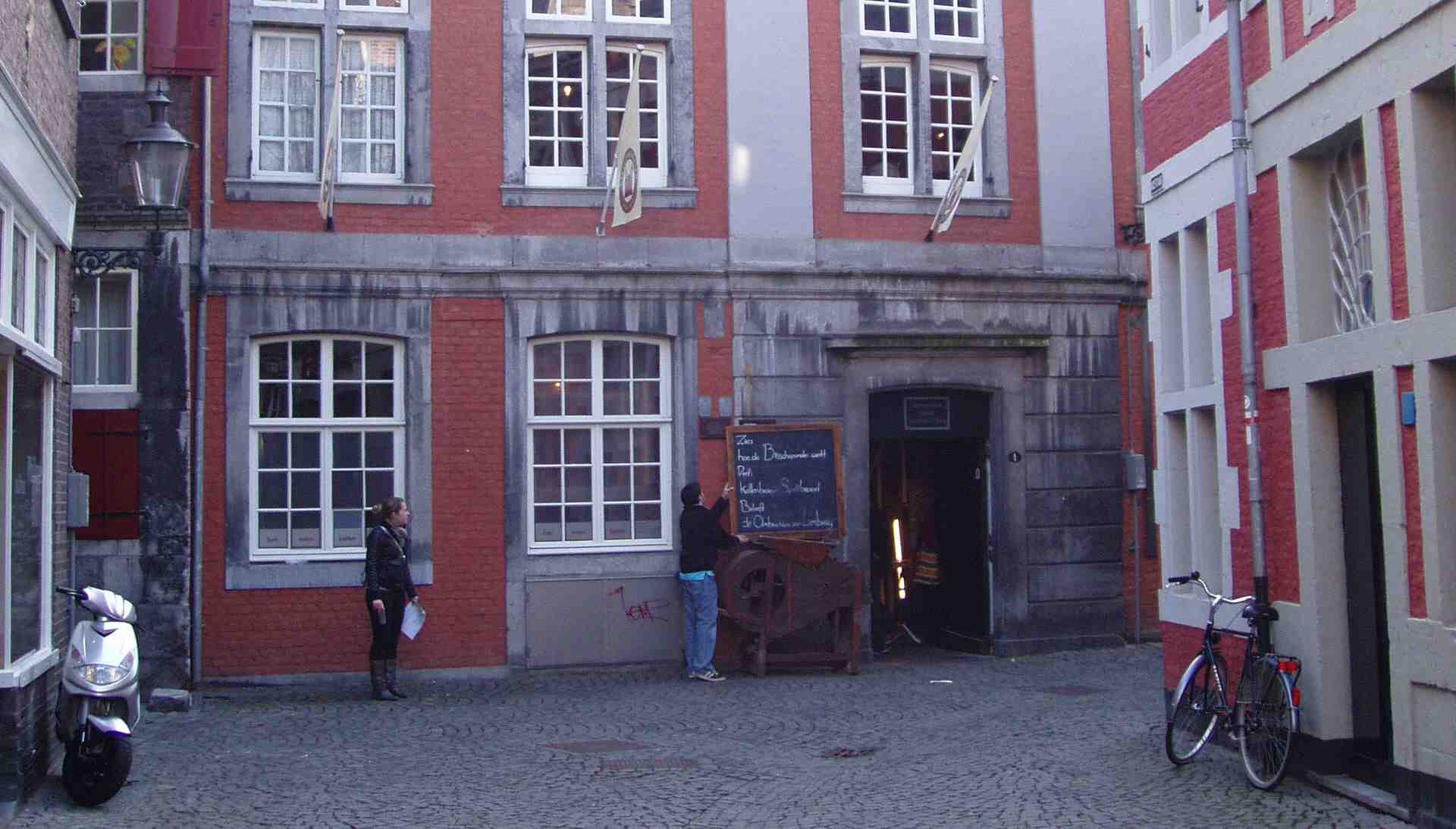 From 1204 until well into the 18th century, Maastricht had a form of governance unique to the Netherlands: the 'two-legality'. This ensured that the city was the only one in the Low Countries to have religious freedom. It was also due to this 'two-legality' that in Maastricht a far-reaching freedom of printing came about. On the one hand, Maastricht is regarded as conservative, but on the other hand the city always prided itself on its freedom thinking and liberalism. On the one hand, the sovereignty was managed by the Duke of Brabant and on the other the Prince Bishop of Liège. This meant for the Maastricht people that they needed to be shared, such as water mills that had malt rights for the whole city. One is the Bisschopsmolen that still exists and the other was the Hertogsmolen We now mean the Bisschopsmolen where a true event of a contemporary feeling of those Middle Ages can be experienced, from milling, consuming to self baking. 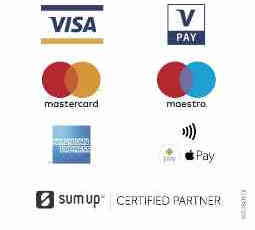 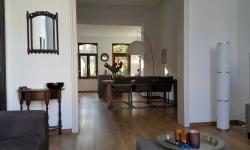 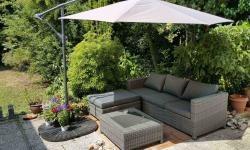 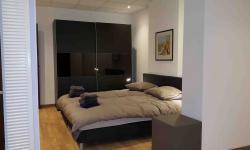 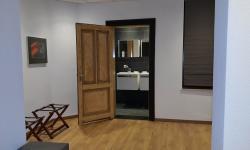 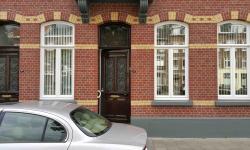 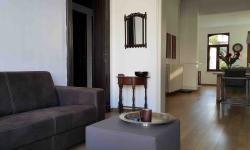 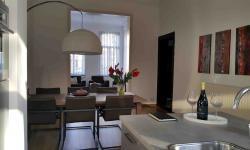 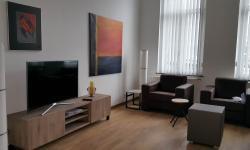 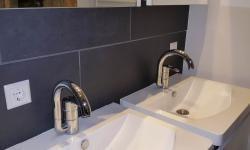